We created a film for KPMG to celebrate its 150th anniversary and highlight its long history in supporting British business. The film was created during the pandemic and was shown to Her Majesty The Queen as part of a celebratory event.

Discover more about this work

To celebrate KPMG’s 150th anniversary, the company hosted a virtual event with Her Majesty The Queen. As part of this celebration, KPMG wanted a film of around 60 to 90 seconds highlighting KPMG’s long history of supporting British business and the firm’s proud history of working with the Royal Family. The film also needed to reflect the challenges of the COVID-19 pandemic.

We provided a number of ideas but settled on a script of exactly 150 words to summarise the journey and history of KPMG; 150 years in 150 words. The script that we wrote was voiced by KPMG employees around the UK, while a counter in the bottom corner of the screen tots up the words. Footage was specifically shot for the film while some employees were provided guidance to film themselves.

The film was shown to Her Majesty The Queen and helped to generate positive publicity for KPMG in the national press and engagement online. 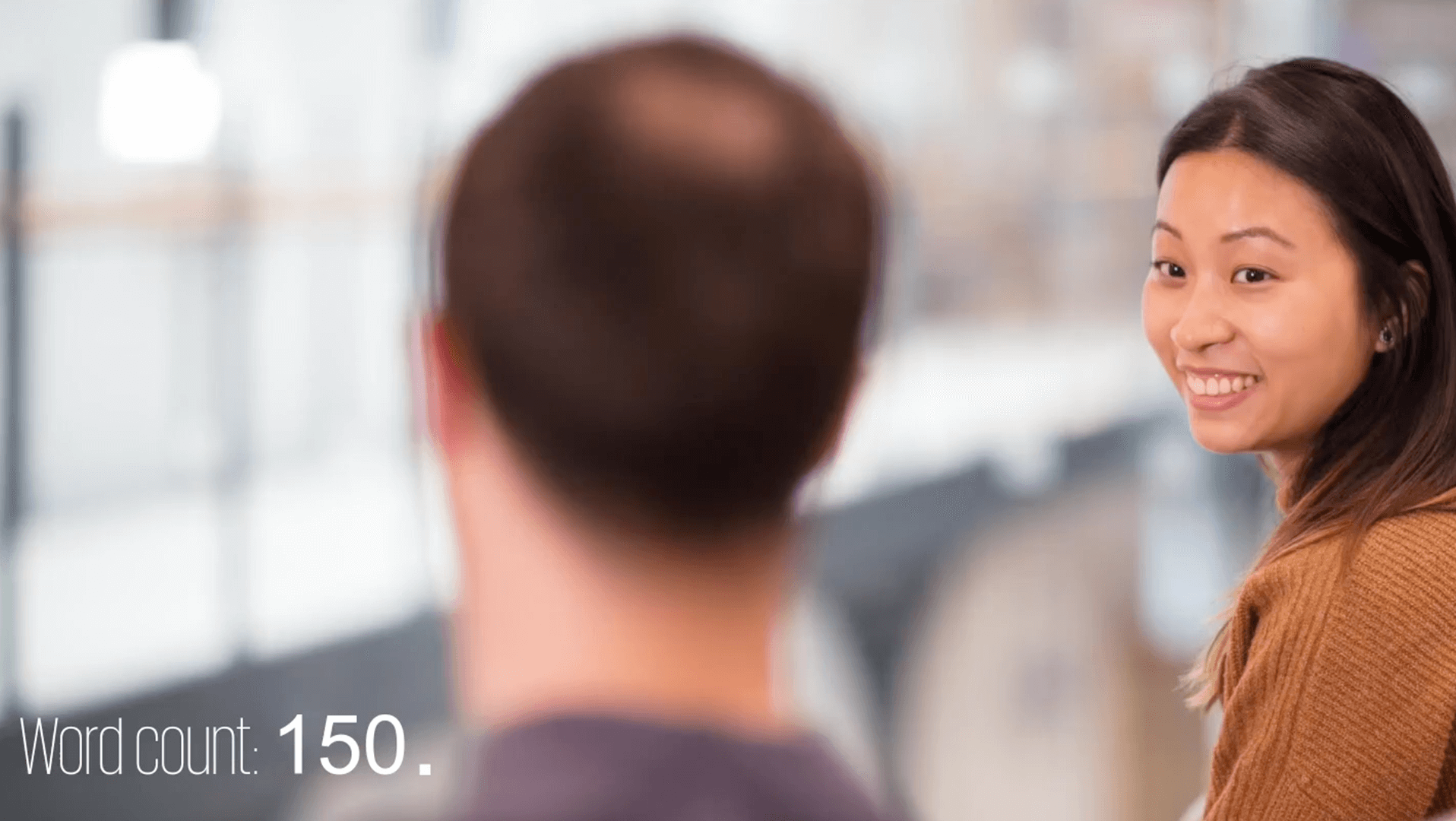 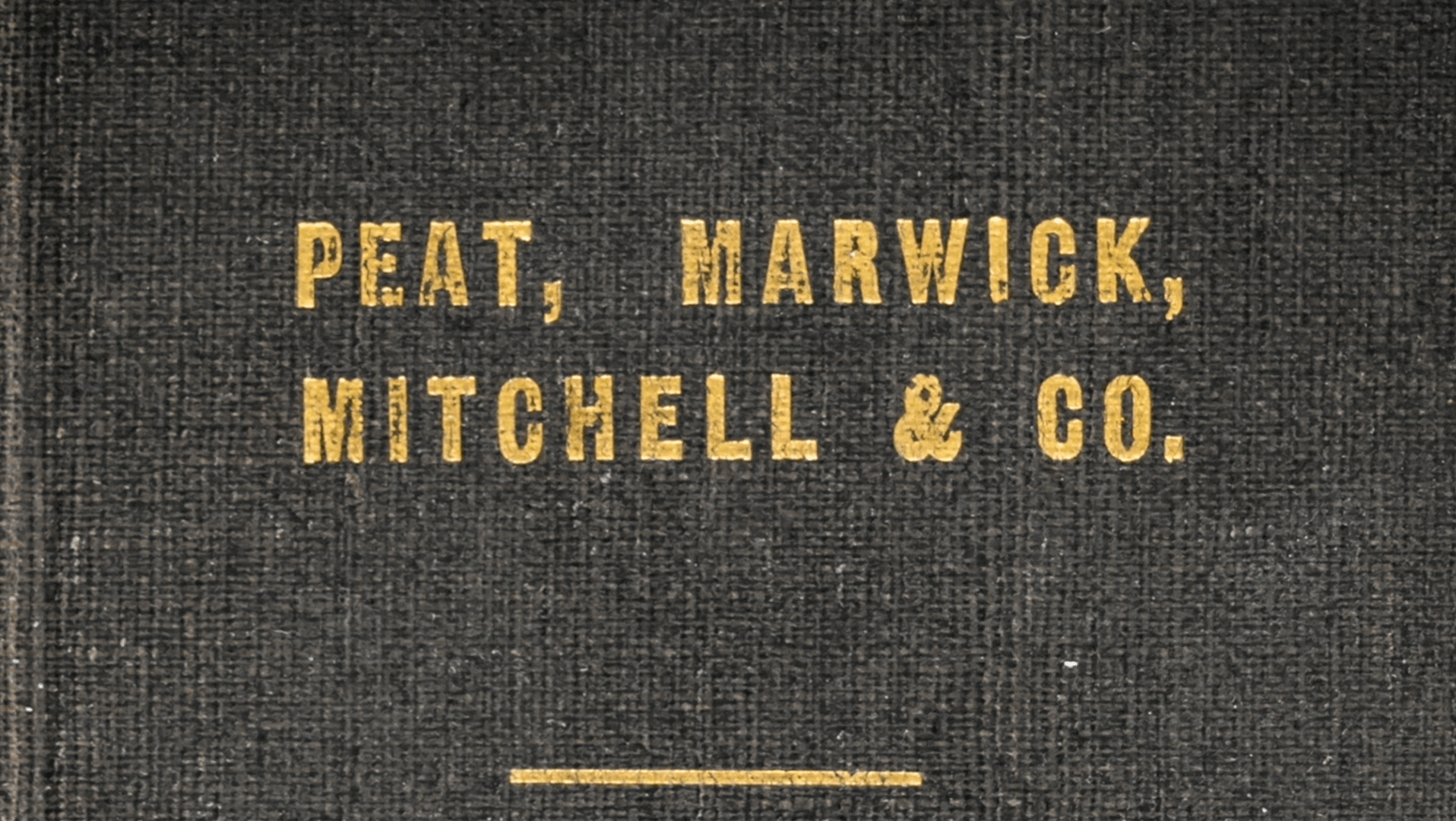 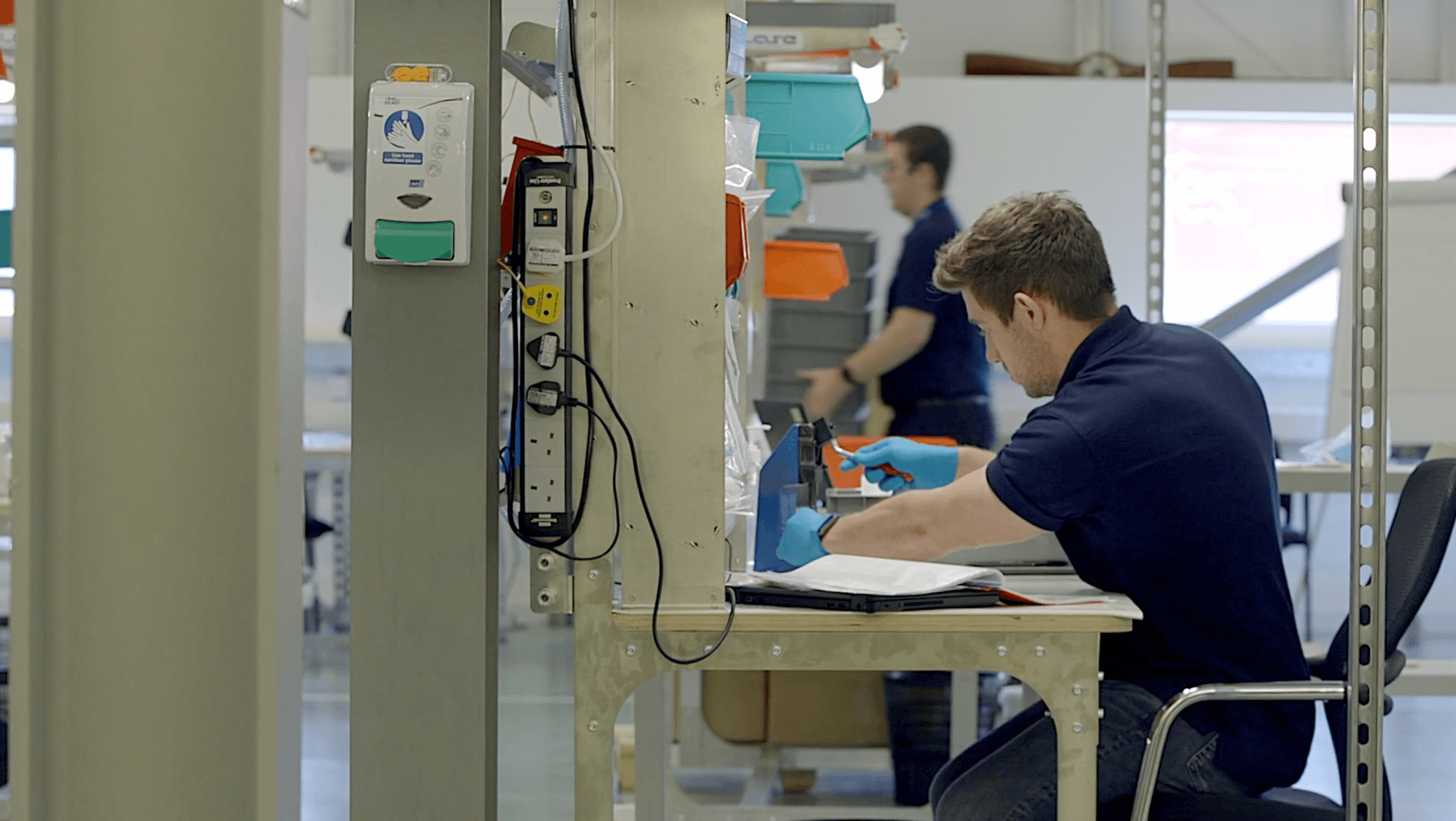 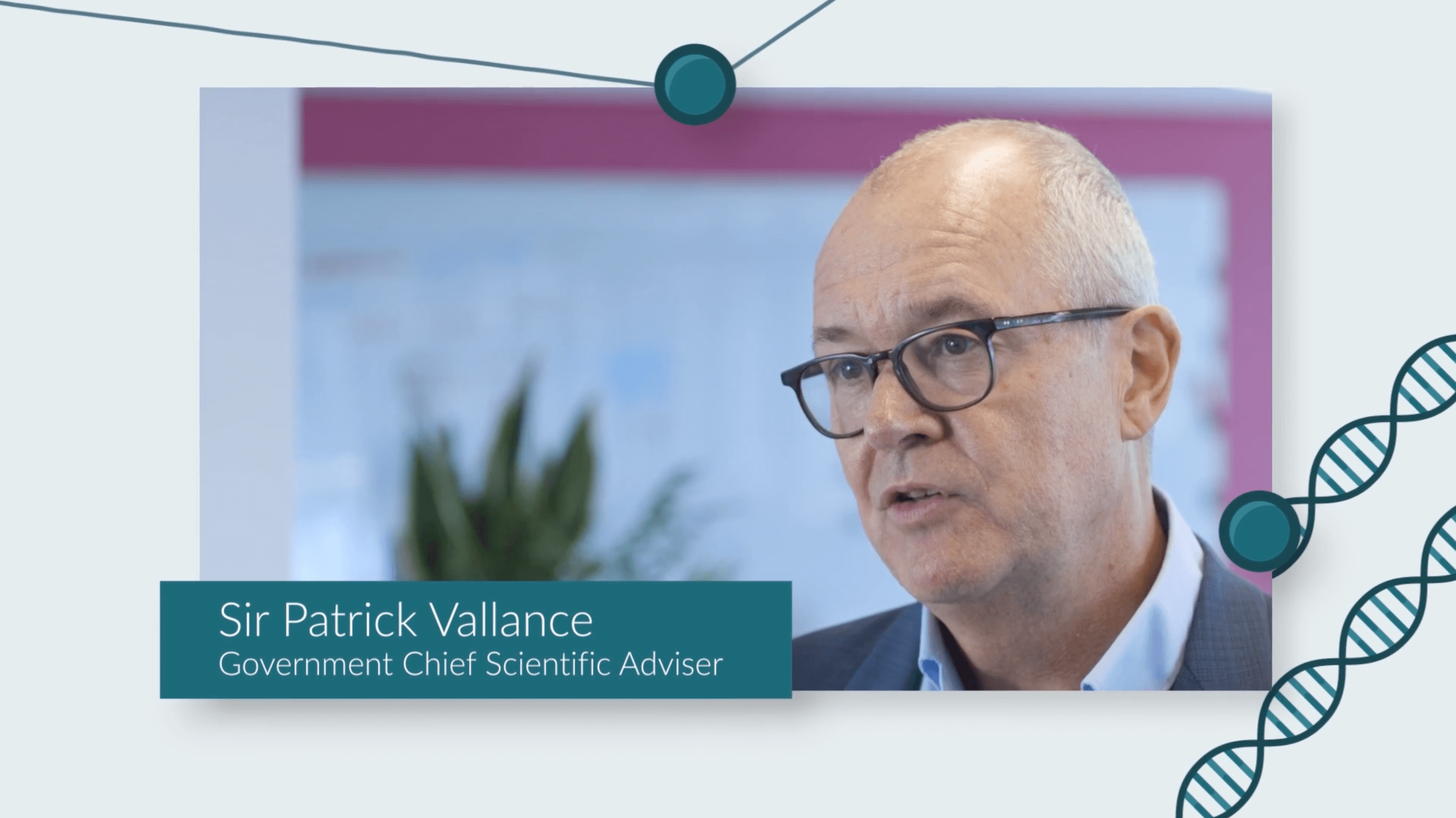 Want to find out more about us, work with us or see how we can tell your story?

Drop us an email