Tom looks after the running of the business. He is a former magazine and newspaper journalist who has spent his career at a range of publications including Loaded, The Sunday Times and The Times. He moved away from publishing to join HSBC where he spent three years in corporate communications before co-founding Spoke. 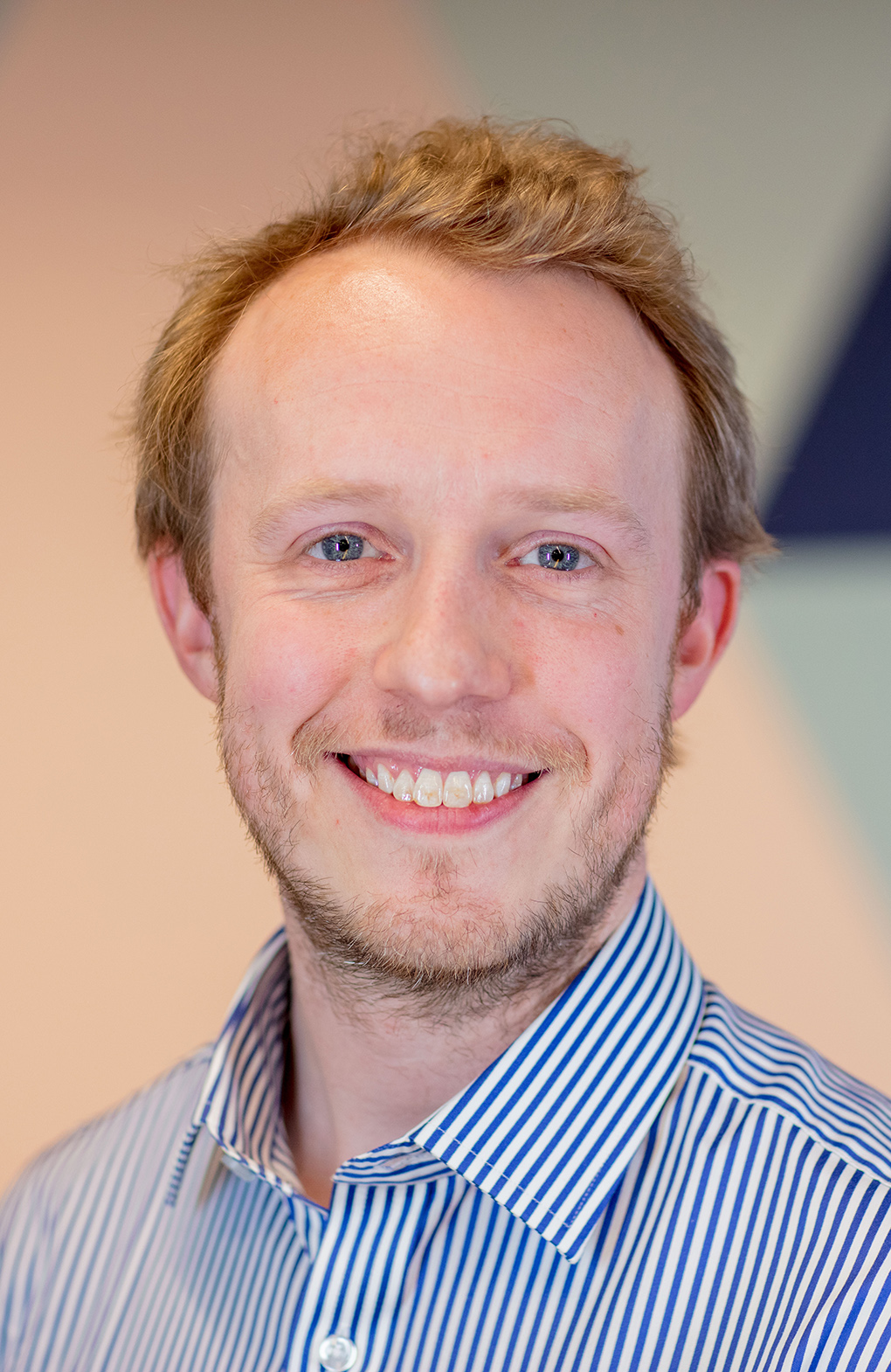 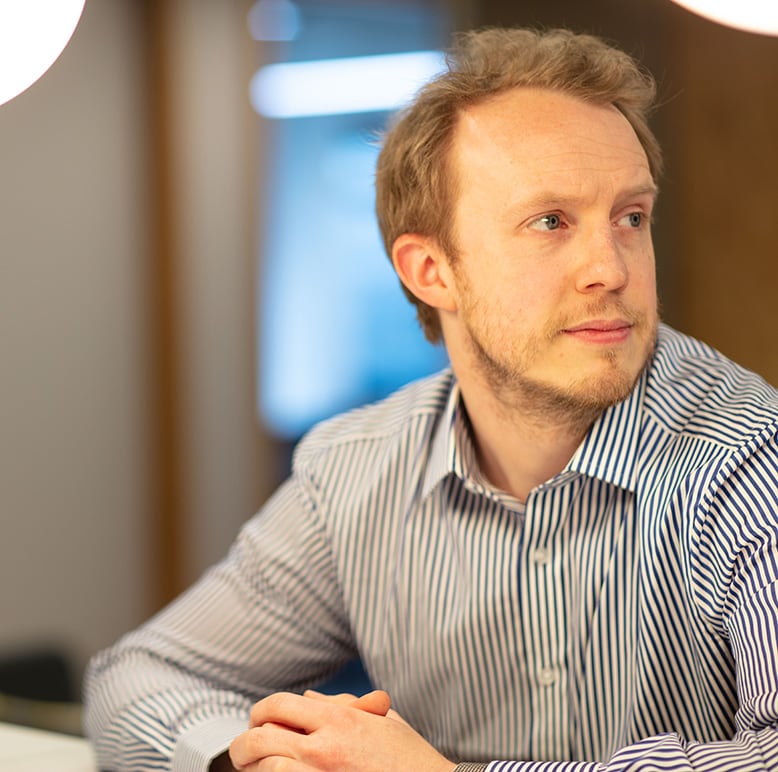 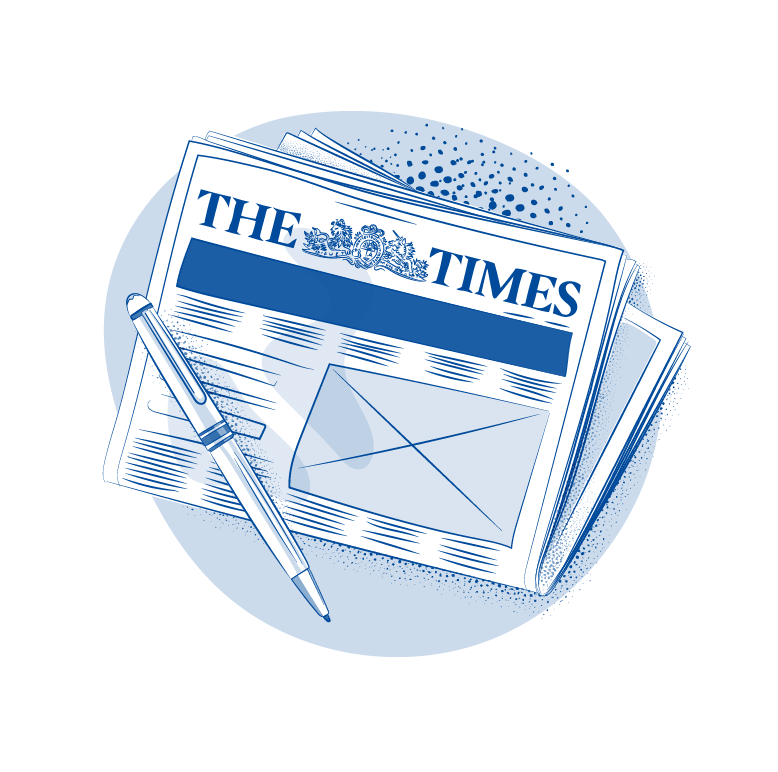