Steven looks after Spoke’s creative output. He was a journalist and documentary maker who worked on the BBC News at Ten, Radio 4’s Today programme and the World Service before co-founding Spoke. He has filmed in more than 50 countries and has extensive experience shooting on location, both for the BBC and large corporates such as HSBC. 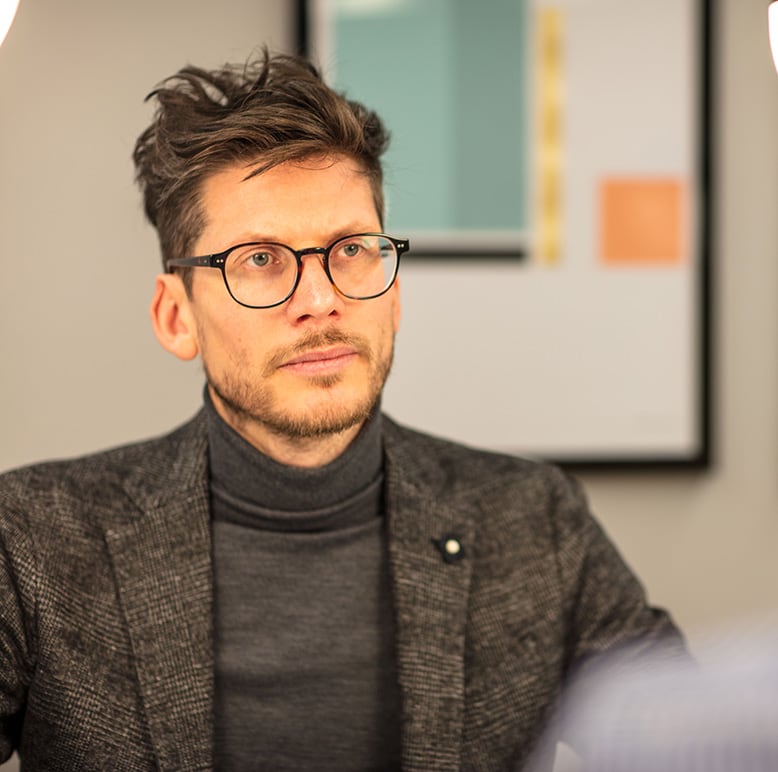 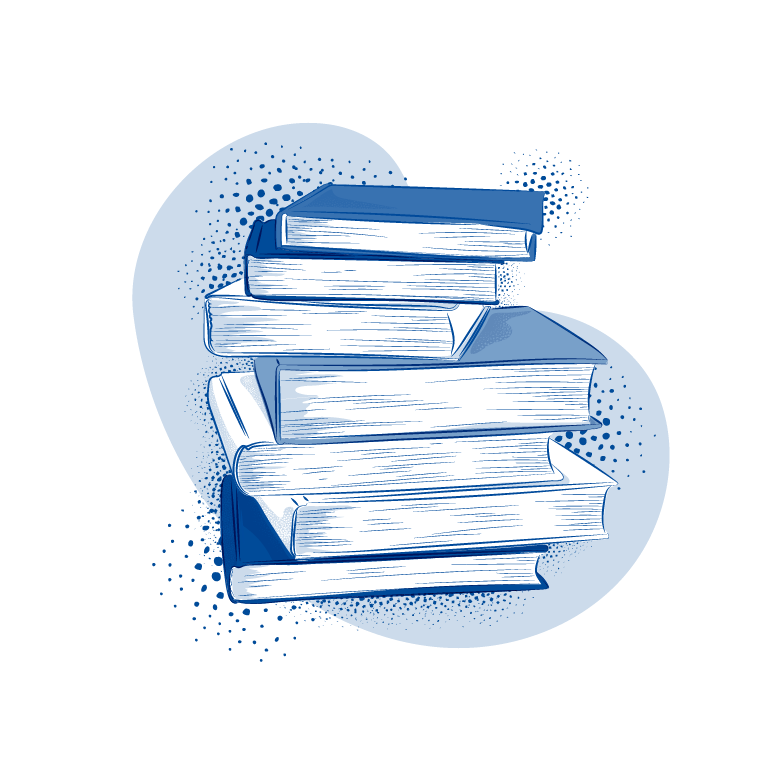